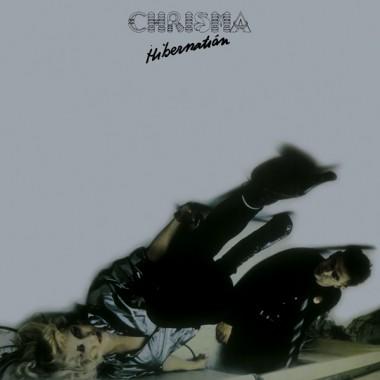 In the Italian panorama of the 70s, CHRISMA skirted the common rules of Italian pop (meaning the aura of progressive rock or the first wave of prolific folk-singers), in fact they created from scratch Italian new-wave. They had so much feedback from critics, but not much from the austere market. After the release of the debut album "Chinese Restaurant" - so far from the punk revolution and so deep into the algid dynamics of the mittel-european sound - came "Hibernation", their creative peak - the revelation of the man-machine, into the realms of the incomparable robots KRAFTWERK. Again the album was produced by Niko Papathanassiou (brother of the Greek legend Vangelis) and features very sophisticated cover artwork created by famous photographer Mario Convertino. CHRISMA were so ahead of their time and it is certain that their opus should be considered at the same emotional level of the most famous synth-pop bands from the UK and Germany. "Vetra Platz" is one of the highlights of the record, a long digital ride worthy of the most famous KRAFTWERK singles. It is the evolving life of a very famous Milanese square, the epicenter of Italian fashion and its new tendencies. The spotlight is also on "Calling" and "Gott Gott Electron", a primeval couple of furious post-punk numbers, and on the lush "Lover", with miss Moser still in top form. "Hibernation" is finally back in print on vinyl, with original artwork in silver background. RIYL: T-REX, NICO, KRAFTWERK.