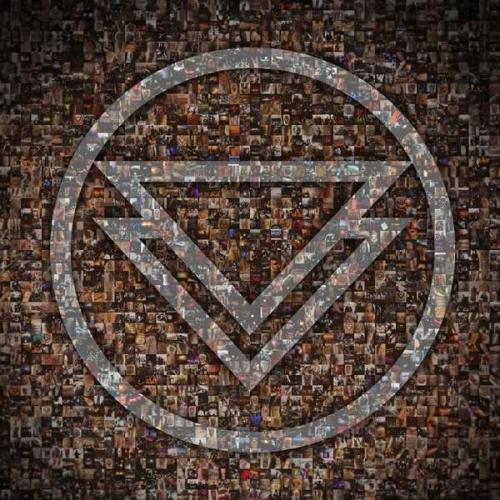 Los Angeles based outfit THE GHOST INSIDE is poised to release their fifth studio album.

The self-titled album is a true triumph over adversity. The band was involved in a shocking road collision one tragic night in November 2015; a truck crashed into the band's tour bus near El Paso, Texas, killing both the bus driver and truck driver as well as leaving vocalist Jonathan Vigil, guitarist Zach Johnson, and drummer Andrew Tkaczyk in critical condition. Tkaczyk was in a coma for 10 days and eventually lost his right leg.

The metalcore heroes have spent the past four years recovering, with each member documenting their recovery process openly. In February 2019, the band released a video featuring some new music they were working on in the studio. Shortly thereafter, they also announced their first concert since the bus crash. It was to be a "one time only" event to take place in August in Los Angeles. 7000 tickets sold out within five minutes after they went on sale on March 1st.

Bassist Jim Riley speaks of the writing process for the new album, "For anyone that has followed the story of THE GHOST INSIDE for the last 5 years, one line in "Aftermath" sums it all up: "Triumph over tragedy". We went into the writing process knowing full well that every song and every lyric would be influenced by what we've been through, but we tried our best for them to be relatable to everyone. With "Aftermath" we let it be much more personal - this one is us telling OUR story. So when it was time to choose a first song to share with the world, it felt right for it to be "Aftermath". It allows anyone that listens into our world, but it also lets us put final punctuation on that chapter of our lives. "Aftermath" is a total catharsis for us. We let it all out in the song so that it's not bottled up inside us anymore and we can heal and move on, since after all, the beat goes on".