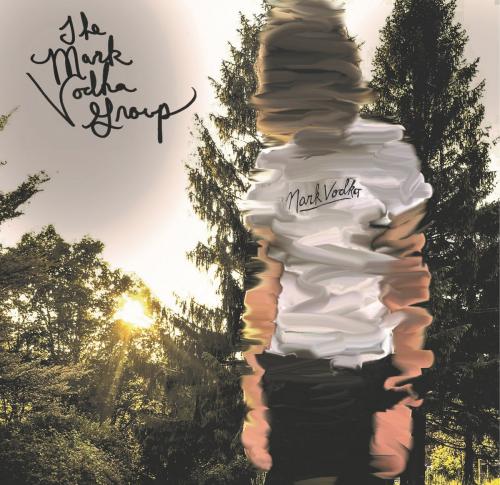 Debut LP from Canadian THE MARK VODKA GROUP. For fans of CONEHEADS, DLIMC, BUZZCOCKS and sunshine in the city.

"More effortlessly catchy brilliance from Nova Scotia, Canada, that your ears, speakers and shelves simply cannot live without. You want a quality guarantee? Well, howsabout if I told you that the MARK VODKA GROUP includes members of the BOOJI BOYS? Their 2019 opus "Tube Reducer" should still be rattling the walls of your house and making your neighbours question the wisdom of moving next door to one of those "punk rockers" the newspapers warned them about.

This is a different prospect to the BOOJIS, of course. While that group buries deceptively tasteful hooks in clouds of ear-lacerating distortion, THE MARK VODKA GROUP opt for a more immediately accessible level of audibility, while still keeping things firmly in the box marked "lo-fi". They sound like a bare-bones Descendants at their most irritably bratty, stealing the OBLIVIANS’ homework and doodling stupid faces all over the most insightful parts. Or maybe the other way around. Point is, they do smart and stoopid simultaneously and they’ll make you wanna dive onto a dancefloor to revel in both sides.

As they’re not ashamed to tell you, however, the band have been around this music long enough to grow pissed off with… well, what have you got? Scenester elitism ("Big Time Rocker"), the sudden trendiness of punk among previously sceptical normies ("Everybody’s Punk Now", which also boasts a killer BUZZCOCKS homage at its peak) and everyone dumb enough to cross them. Truth be told, punk rock doesn’t come out of these lyrical screes too well, but THE MARK VODKA GROUP are too in love with the stuff to truly let go. Besides, as "Mark’s Blues" laments at the album’s close, even when the rest gets you down, there’s always booze to keep us going: “The drinking hasn’t let me down yet.” Hey, Mark Vodka ain’t just a clever name. This is a damn fine record, though." (Will Fitzpatrick. )